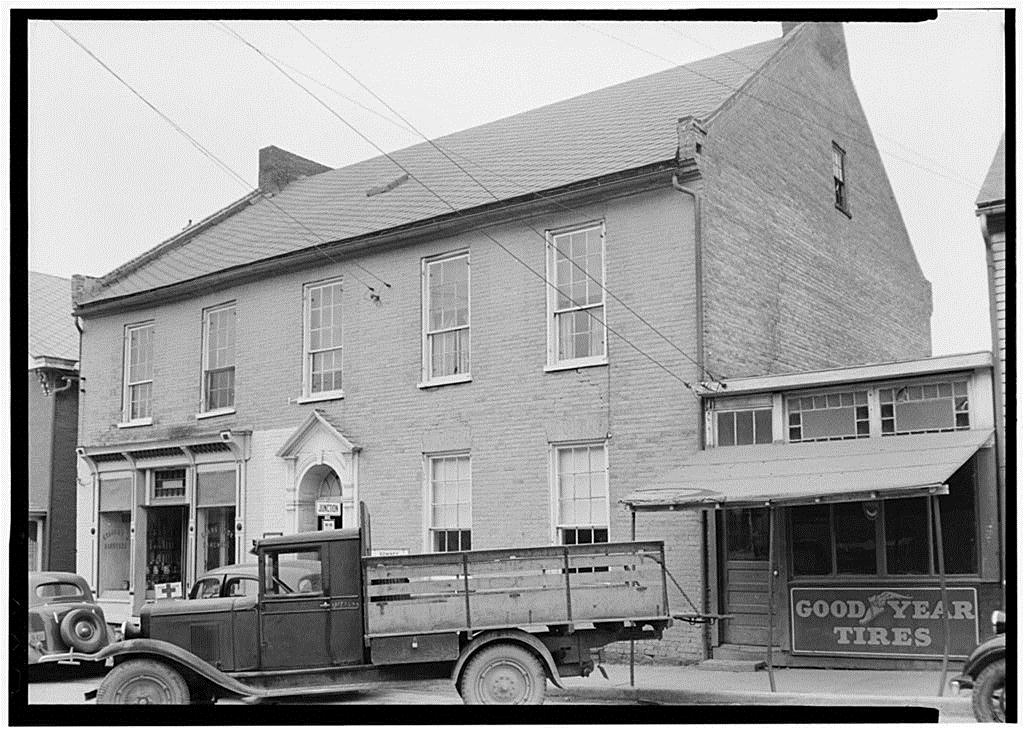 FNB Bank, formerly First National Bank of Romney, opened for business on June 11, 1910 in the old Wirgman Building in Romney. From an original capitalization of $50,000, FNB has grown to become a $166 million financial institution, with $17 million in capital.

In 1911 FNB moved to a three-story brick building at the corner of Main and High Streets. The Bank outgrew its facilities and moved to the corner of Rosemary Lane and Marsham Street in 1966. Since that time, the Main Office has been renovated and its main entrance now faces N. High Street. FNB also has three full-service branch locations.

In 2010, FNB celebrated its 100th anniversary. Continuing to invest in and being part of the communities we serve is what community banking is all about. People working with people. That's where it all began and that's where it still is today. A tradition of commitment that has lived for over 100 years.

To get the best possible experience and added internet security using our website, we require you to upgrade your current web browser or install another web browser. A list of the most popular web browsers can be found below.

Just click on the icons to get to the download page.
Please note: These links will navigate you away from our domain.
We are not responsible for and have no control over the content or subject matter of these external links.